Jordan De Goey responded to recent criticism on Saturday against North Melbourne, kicking six goals in a season-best performance.
The Collingwood forward has come under fire throughout the season, with reports last week suggestioning senior players at the club put the heat on him to perform in the immediate aftermath of their loss to Gold Coast.
Injured vice-captain Taylor Adams, who labelled the report garbage on social media, said De Goey had become a scapegoat for the sides poor performances.
…

Tigers’ ‘soft underbelly’ has been exposed. These targets could give them the hard edge they need – Fox Sports 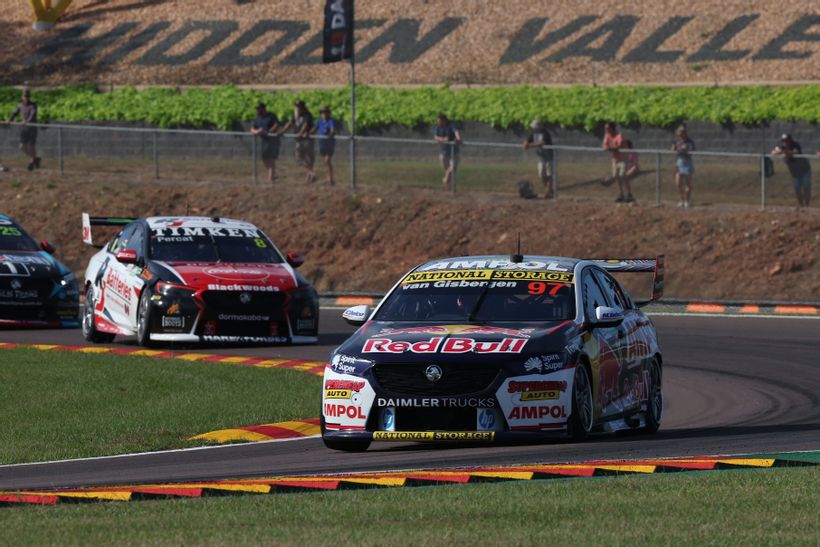