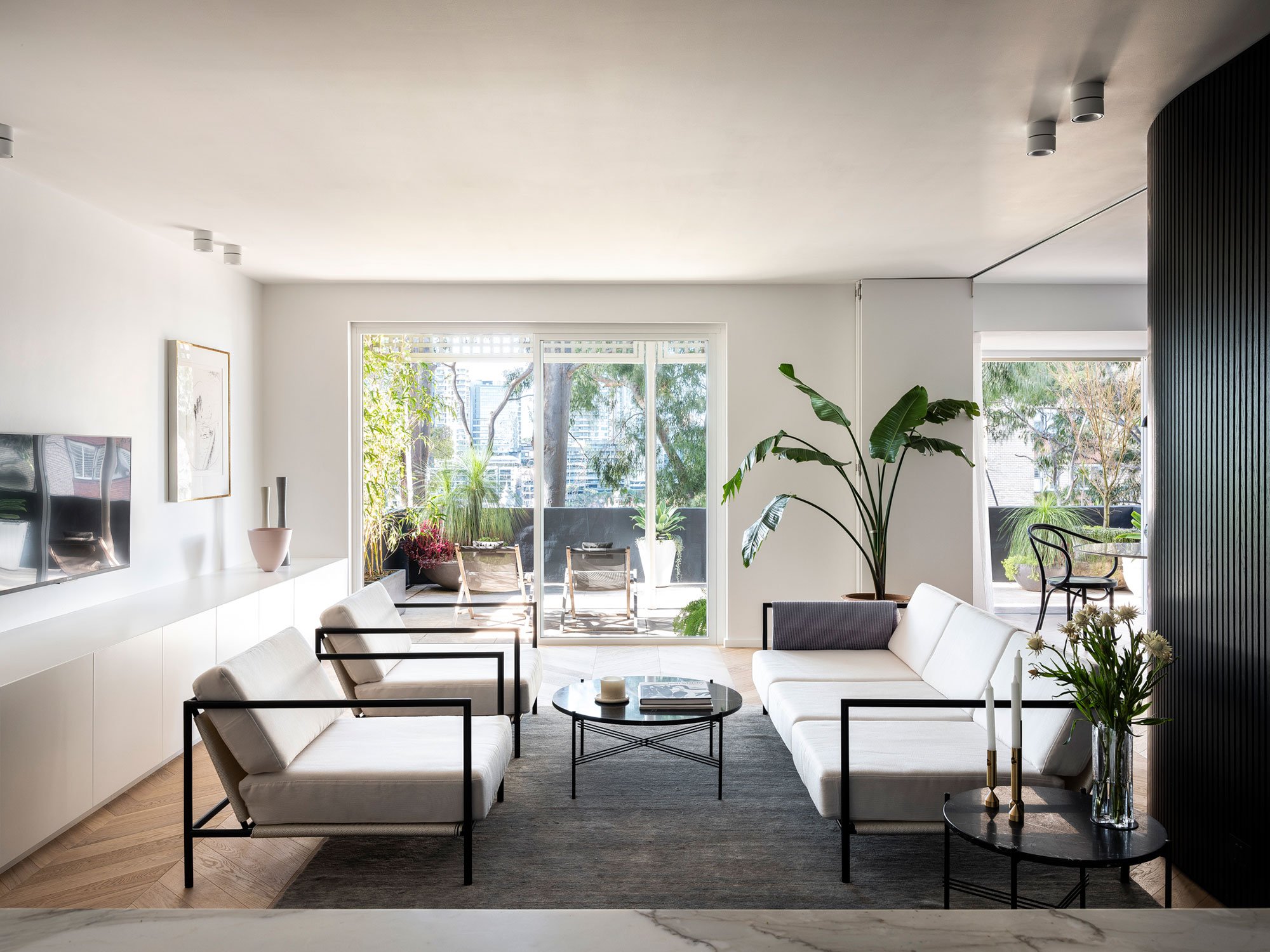 For Sydney architect Brad Swartz, creating versatile, fit-for-purpose homes is the cornerstone of his craft.

And it was his speciality in working with small areas that landed him the task of repurposing a two-bedroom apartment in McMahons Point, known as the Crescent Apartment, into a more functional, luxury abode.

“Going against the grain, the client’s brief was to increase the living space through the removal of the second bedroom, while still having a space for guests,” Mr Swartz said.

“However, connecting the bedroom to the living space wasn’t as simple as removing a wall, which just resulted in an awkward, disconnected plan.”

The curved wall transforms the space into a one-bedroom apartment. Picture: Tom Ferguson 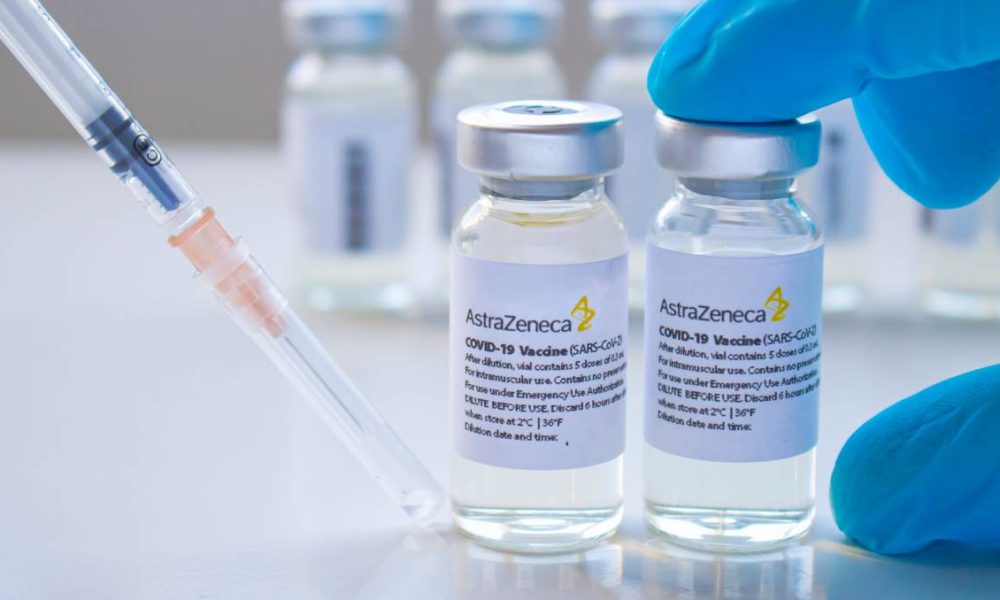 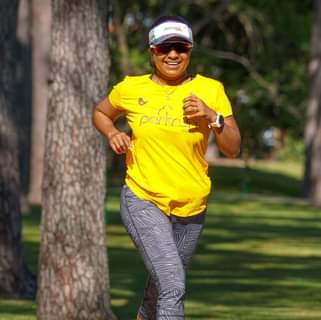