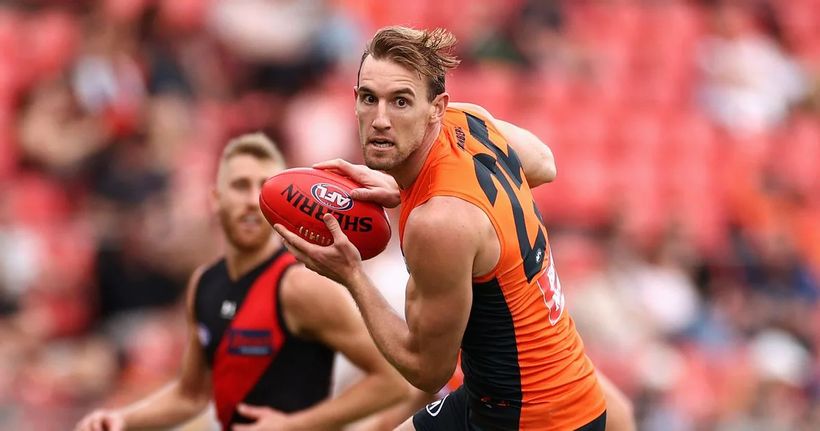 SCANS have revealed Greater Western Sydney key back Lachie Keeffe re-ruptured his right ACL in the final minute of the Giants’ nail-biting win over Essendon.
He is likely to have surgery later this week, which will rule him out for the rest of the season.
Keeffe previously injured the ligament in 2012 when playing for Collingwood.
GIANTS v BOMBERS Full match coverage and stats
The 31-year-old suffered the injury after landing awkwardly in a marking contest.
He signed a one-year contract extension… 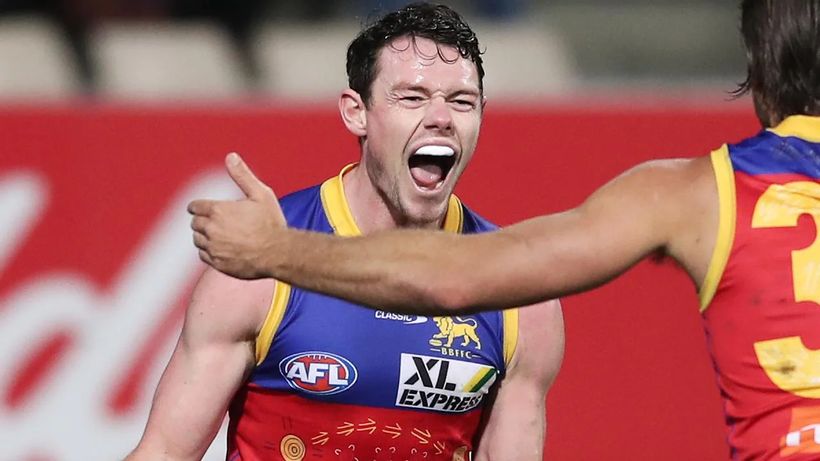