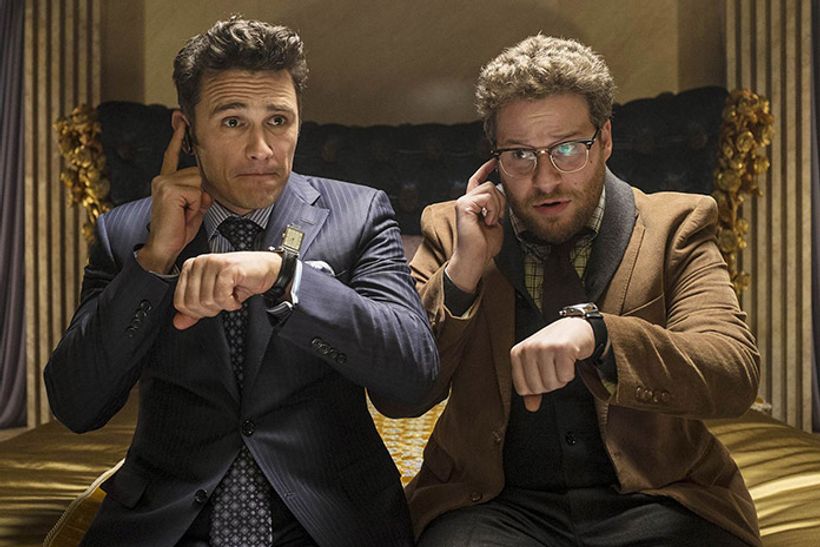 Seth Rogen has revealed he has no plans to work with his former long-time collaborator James Franco following allegations against Franco of sexually inappropriate behavior.
Speaking with The Sunday Times, Rogen addressed the allegations along with his own regrets about a poor taste joke he made in the past during a 2014 SNL opening monologue.
Rogen tells the outlet: “What I can say is that I despise abuse and harassment and I would never cover or conceal the actions of someone doing it, or knowingly…

Related Topics:AustraliaDark Horizons
Up Next 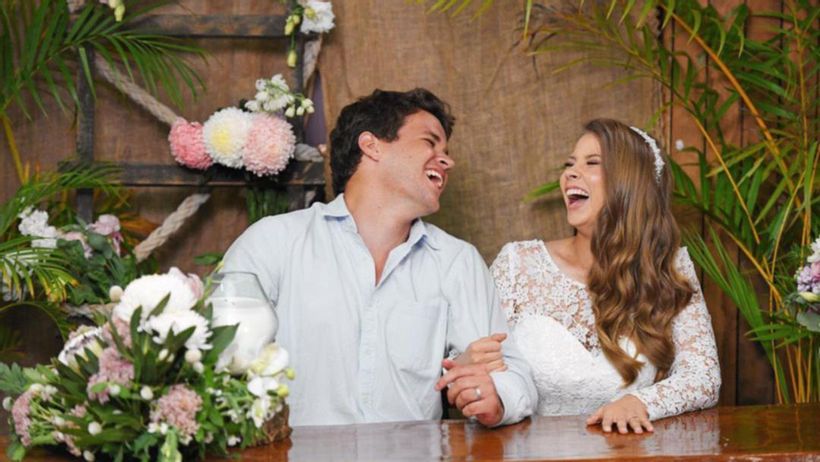 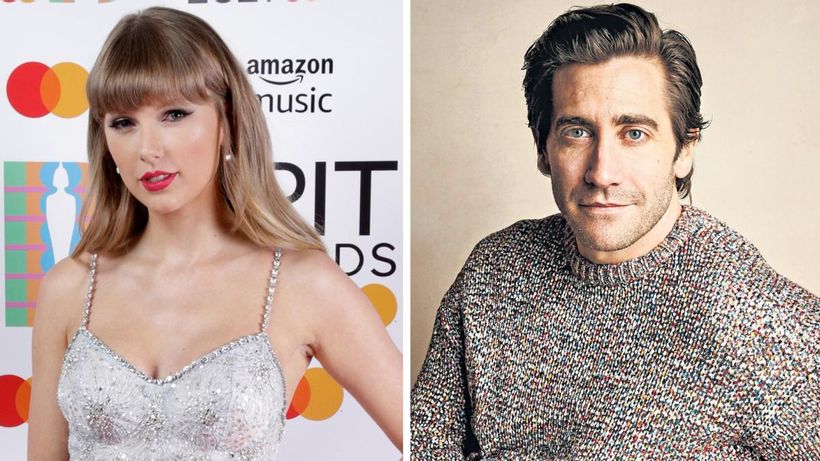