A Sydney man who was killed while tending to his broken down van has been identified, as the truck driver allegedly responsible for the crash is released on bail.

Aziz Alhanyan, 32, was killed on Thursday night in Smithfield as he stood on the side of a highway… trying to fix his broken down van.

“Obviously quite a distressing scene for the family, quite tragic,” Grey said.

Aldi lettuce snake preparing to be transported back to Queensland, wildlife group says 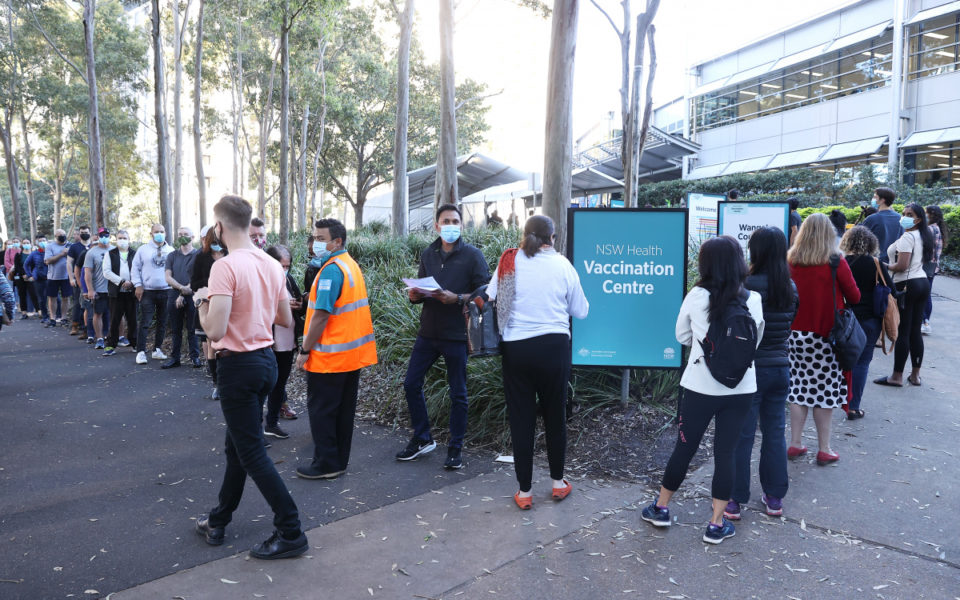 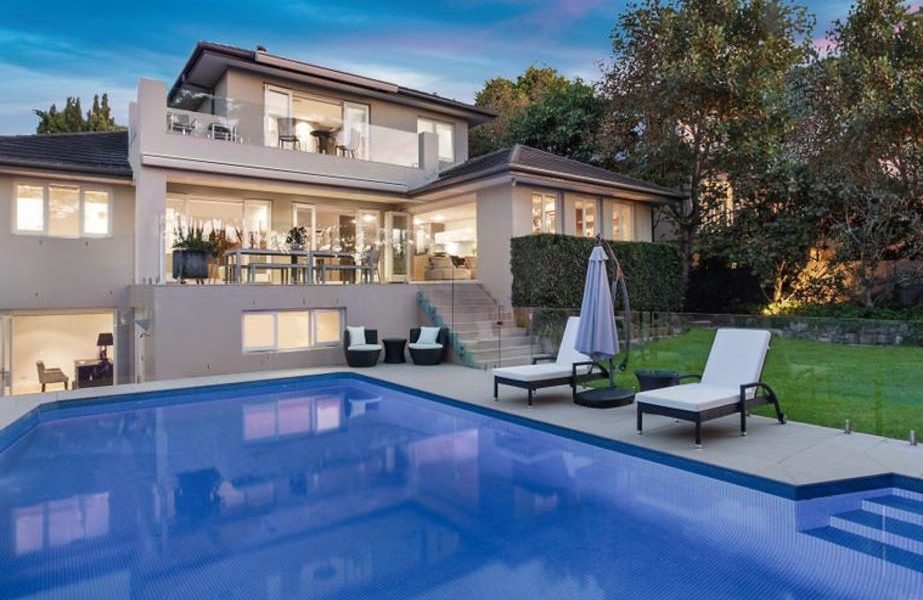