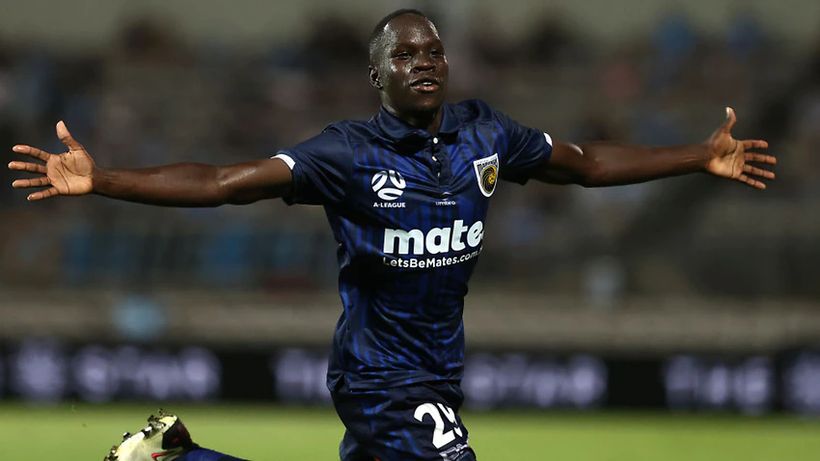 The 19-year-old has had a breakthrough campaign for the table-topping Mariners, scoring seven goals in 16 games.
Kuol had been linked to Stuttgart for several weeks but on Friday the German team confirmed they had signed him just over a year after his senior debut against Western United at the start of March 2020.
“Alou Kuol has attracted attention as one of the top rookies in the Australian A-League and impressed us in face-to-face conversations with his personality and ambition,” Stuttgart sporting…

Related Topics:AustraliaSBS News
Up Next 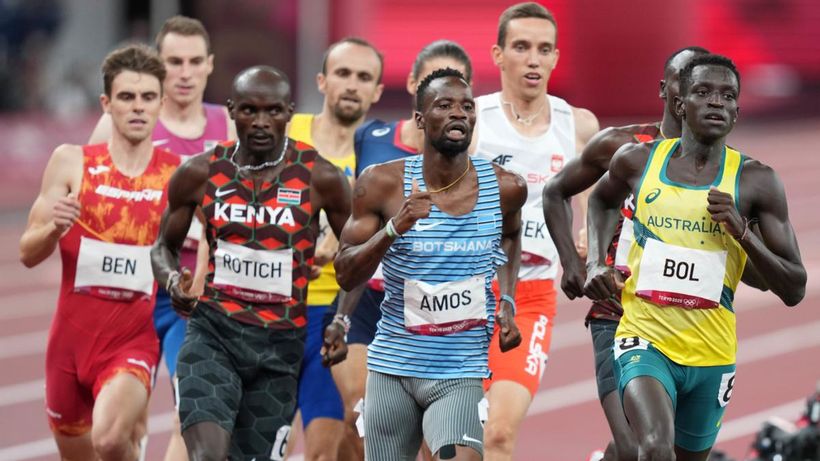 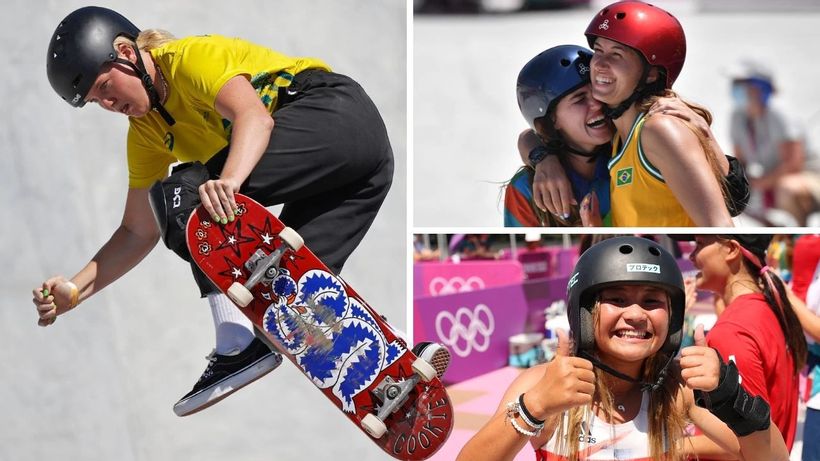